A contract with self-feeding LP and marketing allowance with built-in reflections directly to its holders.

1% LP tax goes directly to the liquidity pool to forever strengthen the project's price floor.
LOCKED FOR 1 YEAR. WILL BE LOCKED AGAIN FOR 2 YEARS
TOTALING 3 YEARS.

1% of each and every transaction goes to charity such as the Wounded Warrior Project, Noble Dogs, and the Dream Center.

2% of each and every transaction goes to further market the project.

HOW TO PURCHASE KOA COMBAT TOKENS

Our ambassadors are part of the KOA COMBAT movement and will actively be involved in giving combat fighters a future that goes beyond an MMA fighters career. KOA COMBAT-Fighting for Change. 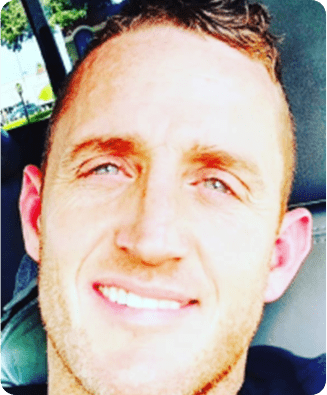 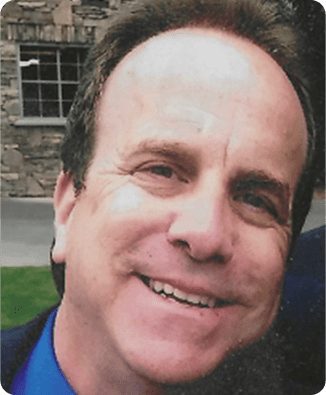 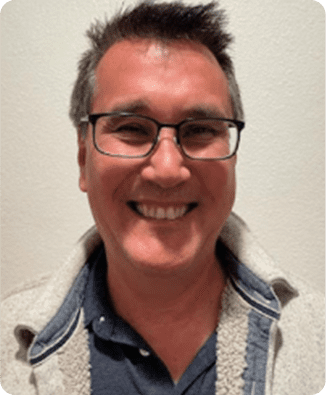 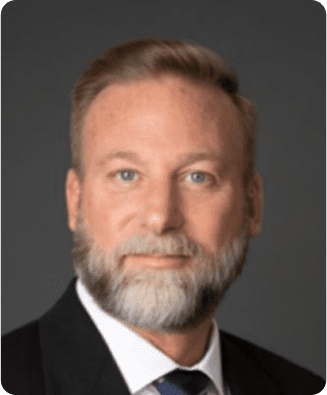 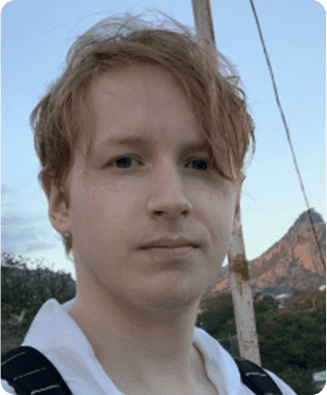 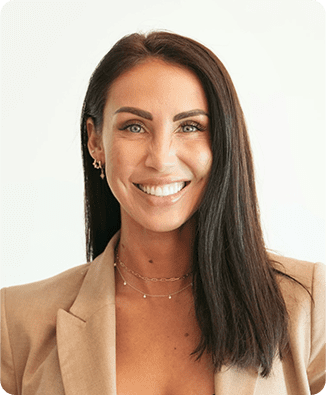 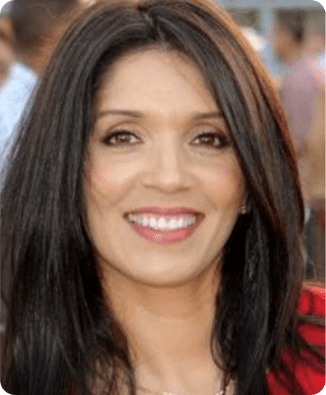 THE STORY , THE MISSION

In life you have choices and opportunities, you have vision and results. How you motivate your objectives is what it all comes down to. Coming from a single parent environment, I was forced to make decisions that most children would not have to make. Not all of them were the correct ones. However, the choices I made gave me guidance and allowed me to be my own man at a young age.Growing up in a split family, one half living in California and the other half from Florida, I realized at a young age that I was not living the “American dream.” In and out of the Justice system was hardly the right choice, I was literally a product of my environment. However, I saw the light and realized that the impossibility can become reality.

We may not all come from a perfect background, but we all have choice. I had my first street fight at age 10 then multiple fights later by the age 19. I finally got off the streets and showcased my ability in boxing at age 21. I went 8-0-1 fighting as an amateur in Fort LauderdaleFlorida, back when VHS tapes was the novelty of my stardom, and plenty of bar fights to pay for bar tabs and respect. At age 31 I stepped into a jiu jitsu cage and tried my skills in a sport that I was notfamiliar with. With the direction of Coach CheweyYabarra from Modesto Power, I was on my way to the Grapplers Quest World Championship in Vegas, wearing my coaches shirt that said “Don’t Lose.” I entered the tournament, at a weight class at 170 and was to compete against the Marine Corp Fight Team, which, by the way, I was the only one that stepped into the ring to fight them. I took Gold and became a World Champion. I then moved on to dominate in the Central Valley Classic in California. I hadback-to-back championships until being disqualified for a neck crank, but in reality my hooks were in.

I went on to compete in MMA for many years going undefeated until my last fight at age 40. I lost my belt in Hawaii. My buddy Vance took it. From growing up in the streets and being a punk at a young age, I learned from my mistakes and experienced incredible accomplishments throughout my life. The KOA COMBAT Project comes from an accumulation of businesses, from Knockout Artistclothing line started in 2011 and Cagebound Fighting Championship CFC , a promotion with the California State Athletic Commission for the past 6 years. The KOA part is KNOCKOUT ARTIST, COMBAT is the mission to combatting changes in our world such as climate change , giving to kids programs including kids with disabilities, and other non-profits from around the globe. Our ultimate goal is to help the future for future generation.

The KOA COMBAT Project, with its revolutionary gaming platform and metaverse/Virtual Reality in the future along with K.I.R.P (KOA COMBAT INVESTMENT RETURN PROGRAM), the future of CRYPTO is here. Stepping up the security, the holder bonus,and the overall directions for a tangible CRYPTO project will finally be at your fingertips.

I once was told what makes a great leader is a great team. These words cannotexpress how honored I am to have the team I have.We will leave a mark in history.

Thank you for taking the time to read this. Bottom line, adversity can have a silver lining for a bright future and on behalf of KOA COMBAT, I welcome you to our TEAM.

I have been in b2b publishing for 30 years and currently publish a leading publication for North America. I have extensive knowledgeand experience accumulated from the years spent immersed in media brand management together with the various business communities served, has inspired me to be a passionate advocate dedicated to the success of my customers, my team, colleagues and audiences.

I am a highly dedicated team builder, instrumental in:

Robert brings significant experience in the Information Technology industry, serving the government and prI started programming from the age of 9, as soon as I got the first computer on a 386 processor.
At school, I took first places at international conferences, then received a Computer Science degree;
After graduation, I began working in a large company as a .NET developer, and a little later I founded own company. I created web applications, high-load platforms, system software on almost all popular technologies and gaming platforms.
In our crypto universe, I had the chance to work on a bitcoin pool from scratch and take a lead developer role on a high-load crypto exchange.
I look forward to being part of the KOA COMBAT team and giving our token holders and VIVALIVE TV viewers around the world an awesome gaming experience plus much more.ivate sectors in various capacities.
Robert has the ability to track project milestones, account for and manage unforeseen delays, realign schedules and project expectations as needed, manages and accounts for unforeseen delays, then realigns schedules and expectations as needed.

Robert has had two successful businesses. One as the Owner and Chief Operations Officer of PlanetComm.net for four years, providing dialup, ISDN, DSL and broadband services in the State of Virginia and West Virginia and second, as the CEO of Snake River Wireless, Inc, a small business in Idaho. He possesses excellent customer relationship skills and the proven ability to obtain results while performing multiple complex tasks under time and budgetary constraints. Robert is highly regarded, solutions-oriented and is an analytical professional with a history of success in contributing to reliable, best-in-class IT Projects, project management, and sound quality-control.

I started programming from the age of 9, as soon as I got the first computer on a 386 processor.
At school, I took first places at international conferences, then received a Computer Science degree;
After graduation, I began working in a large company as a .NET developer, and a little later I founded own company. I created web applications, high-load platforms, system software on almost all popular technologies and gaming platforms.
In our crypto universe, I had the chance to work on a bitcoin pool from scratch and take a lead developer role on a high-load crypto exchange.
I look forward to being part of the KOA COMBAT team and giving our token holders and VIVALIVE TV viewers around the world an awesome gaming experience plus much more.

“My heart and soul is in philanthropy which is in the core of my DNA – to assist in making this world a better place. Over the last decade living in Los Angeles, I have had the privilege of creating a diverse range of projects from charity galas, fundraisers, pop-ups; with a focus on youth education and empowerment, homelessness, health and wellness, and mental well-being.

As well as co-producing and hosting the annual Global Youth Awards (an award show for children ages 12-18 who are bettering the world in any way).”

KOA Combat LLC names Arcie R, as Director of Product Development. Under her leadership, Arcie will be responsible for the planning and management oversight of product development, and the roll out of KOACombat’s new product line to hit the market soon.

Arcie joins the team with the same drive, desire and focus to help move this project forward.